Daily Mail Australia interviewed a top Sydney cardiologist this week after he called for an end to the use of mRNA vaccines like Pfizer and Moderna because of their connection to the sharp rise in heart conditions linked to the experimental shots.

Last year, the Australian Technical Advisory Group on Immunisation (ATAGI) required all booster shots in the country to be mRNA vaccines, but Dr. Ross Walker argues alternatives like AstraZeneca and Novavax may be safer.

“I’ve seen 60-70 patients in my own practice over the past 12 months who have had similar reactions,” he said. “I’ve seen other people with chest pain, shortness of breath, heart palpitations.”

Dr. Walker is not anti-vaccine as some might assume after reading his statements about mRNA technology.

He supports traditional Covid vaccines, telling Daily Mail Australia, “Getting Covid is ten times worse than getting vaccinated – but we don’t need to use mRNA vaccines like Pfizer and Moderna.”

“These mRNA vaccines are very pro-inflammatory,” the doctor warned. “It’s very rare to have full blown myocarditis where the hearts like a big floppy bag not pumping well. But I’ve seen a lot of people get chest pain, shortness of breath, palpitations, and their heart seems okay.”

For example, an Australian teenager named Monica Eskandar, 18, suffered chest pains hours after receiving her first Covid vaccination in September of 2021 and was diagnosed with pericarditis. 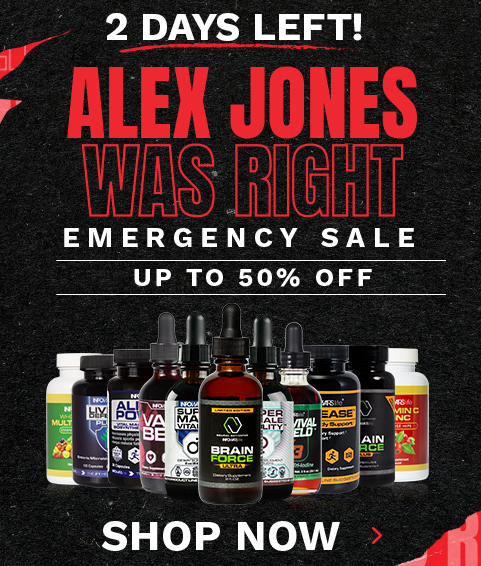 After her diagnosis, Eskandar was exempted from the second dose of the vaccine and had to be fitted with a 24-hour heart monitor.

The ATAGI has partially come around to the danger of these experimental gene therapy shots, prohibiting the majority of people under 30 years old from receiving a second booster.

A member of the group told Daily Mail Australia, “A 30-year-old with three doses will be optimally protected. But the more doses you get, the less benefit you derive from them and then we start to worry about causing side effects.“

Meanwhile, in America, the government continues pushing these potentially lethal jabs on young children, pregnant women and other vulnerable individuals.

As time passes and more data becomes available, it is becoming clear that skeptics of the novel mRNA shots were absolutely correct in their suspicions.

Sign up for our free newsletter HERE that’s loaded with special reports, articles, Infowars Store deals, and more! Don’t let globalist censors cut you off from the truth!
Share
LIVE

In case you missed it...
Health

The tracking of the unvaccinated